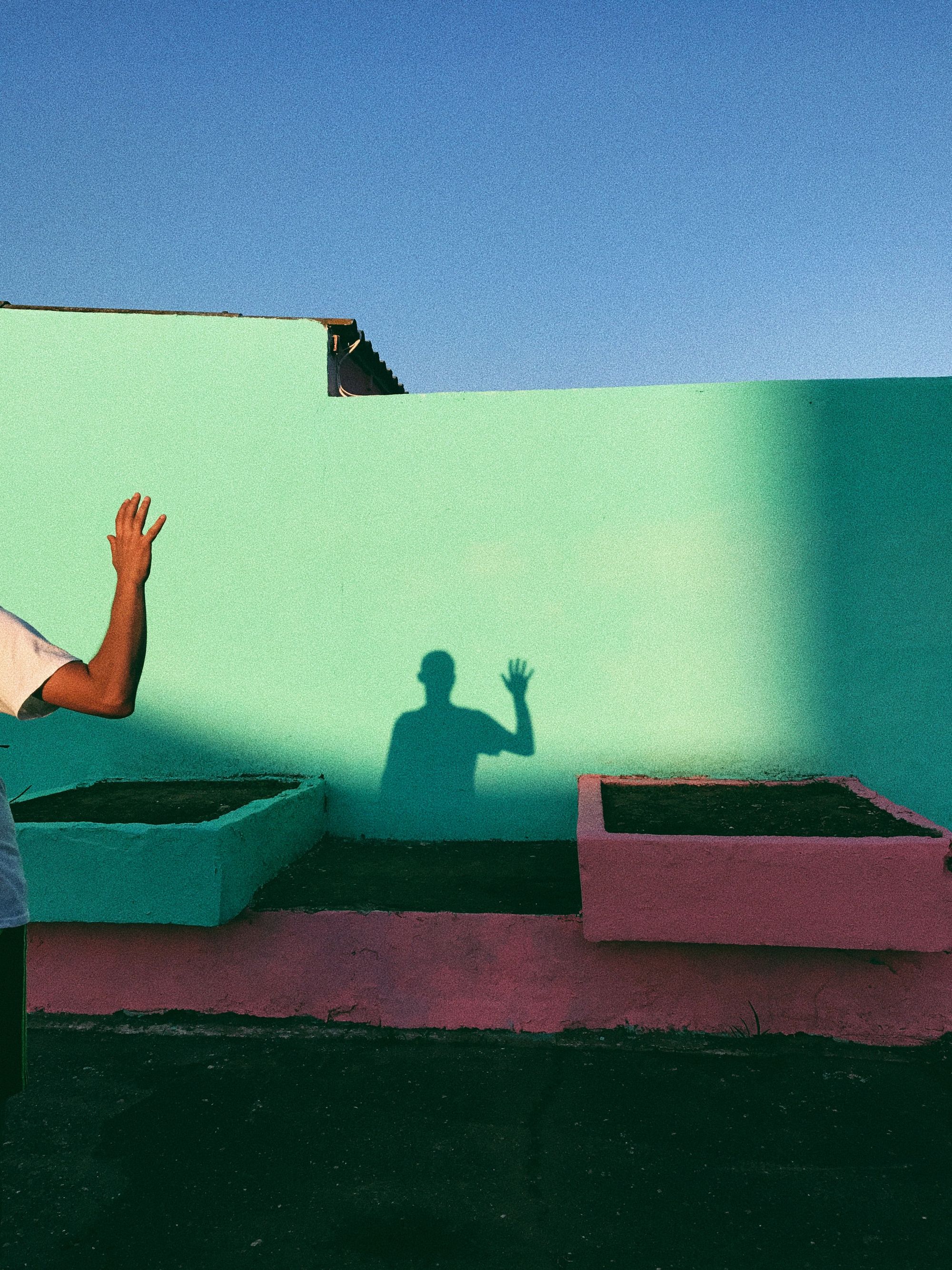 It was a perfect early spring evening for cocktails at a Manhattan rooftop lounge, and I couldn’t wait. Not only to get back to New York after more than two years away due to Covid but to see old friends, people I’d worked with for years.

As I like to do, I arrived a little early, taking a comfortable corner table and ordering a glass of wine. After the obligatory phone-checking, I sipped my drink and took in the scene — clusters of people sharing muffled conversations all around me and a skyscraper view just beyond. It felt almost heavenly to be back.

Yet as much as I tried to settle in, I felt myself growing nervous. I wasn’t sure what to talk about and wondered if I had anything interesting to share.

After all, I’d been retired for over four years, and it seemed to me that my story had a too familiar ring. At first, I’d been excited to try new things but eventually agitated — and surprised — at not really knowing who I was divorced from the job I’d done for forty years. I wanted to shift to a new definition for myself and vowed not to look to my past work life, no matter how difficult it was to let go of such a big part of me. Eventually, a lightbulb popped, and I discovered an interest in helping people enjoy retirement and sharing my own stories, maybe even doing retirement coaching.

Still, imagination and positive thinking can only take you so far. Doubts have emerged and lingered. Did I have the talent and the intangibles needed to succeed? I knew I didn’t have the experience. Was I setting myself up for a flop?

My friends soon arrived, first Renee and then Bill, and after only a minute together, my self-absorption was gone. We toasted Bill on his next step, taking the leap into a role in a different area where he’s had a long-standing interest. As he described his new position, I felt excited for him, appreciating his determination — and understanding of himself — to find such a good fit. As we continued to catch up the conversation flowed, even from my corner of the cocktail table. There was no nostalgia, no rehashing the past; we had much more to talk about.

When the discussion veered in my direction, and perhaps because I was now on my second glass of wine, I decided to open up about my concerns with retirement coaching and my chances of making it work.

As I heard myself talking, I regretted mentioning it. Of course, my friends would try to find some polite and motivating words for me. But really, what else was there to say? I shifted uncomfortably in my chair as I observed the sharp focus in their eyes from across the table.

I was preparing to change the subject when Bill suddenly replied, “Everyone who knows you knows you’re a good listener – isn’t that what it takes to be a good coach?” Renee chimed in, “Agreed; you’re calm and patient, and coaches need those qualities.”

Touched by their generous advice, I shed my awkwardness at being the subject of discussion and got into the act. I offered, “I still have a letter I received on my 25th work anniversary commending my ‘good judgment,’” which set in motion a roundtable about how we sometimes underrate our qualifications. Why not instead make a case for why you can do it?

We applauded what didn’t appear in our resumes: Renee’s carefulness and dedication, Bill’s leadership. Adding to the cheerleading, Bill shared a story about his own lesson learned, closing with, “Sometimes you don’t see what others see about you.” Woo hoo! Let’s go get ‘em!

Maybe it was an example of life being all about timing, and, as the saying goes, “the best mirror is an old friend.” But in their reflection, I saw who I had been — and who I still am. And I felt tremendous relief and gratitude. I'd been trying so hard to let go of the past to find a new me, and I realized I was there all along.

I know from experience that finding a new perception of yourself in retirement can often be a long and arduous task. But in a couple of hours, with a little help from my friends, I had done just that.

Our conversation went on to other topics — from grandchildren to emerging from the pandemic — but the time came to say our goodbyes. Still feeling the buzz from my homecoming, I decided to walk the 20 blocks to my train to soak in the city. As I walked along Fifth Avenue, I stopped for a pretzel as I’d done so many times and took in the sites. There were some pretty spectacular new stores — Nike’s House of Innovation and a Dyson demo store, to name a few — sprinkled among the familiar standbys — Tiffany’s getting a facelift, Cartier displaying its signature awnings, St. Patrick’s Cathedral sporting a freshly brightened façade.

It was a different yet identifiable landscape. And I was happy to be back.

I'd appreciate hearing your feedback on my posts. Please send me any comments, including any retirement topics of interest to you, to: mailto:judi@retirementcommentaries.com

Photo by Ioana Cristiana on Unsplash

As an eternal optimist, I enjoy success stories. And lately, I’ve been running into

While there are many resources readily available to help plan the financial side of retirement,

Forging a Retirement Identity (With a Little Help from My Friends)

It was a perfect early spring evening for cocktails at a Manhattan rooftop lounge, and