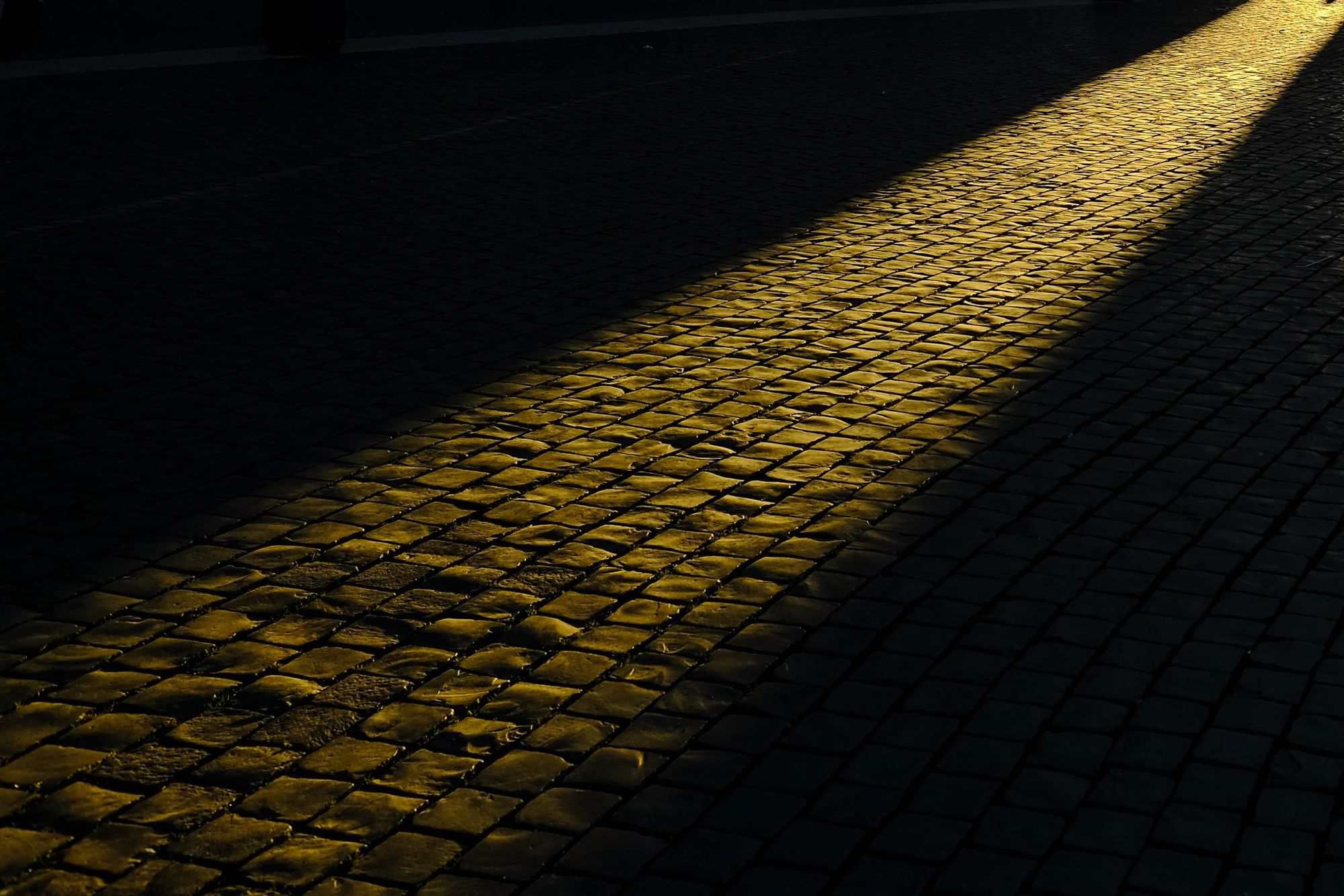 My successor was ready; I’d cleared my office, surrendered my laptop, and made my farewells. Toting a shopping bag filled with my office shoe collection and an assortment of farewell flowers, I unceremoniously pressed the elevator down button for the last time. Finally, I said to myself, “I’m retired!”

Technically, I suppose that statement was correct, although I soon realized retiring wasn’t as simple as that. While I’d begun to fill my days with new things I enjoyed and, dare I say it, appreciated the slower pace and relief from work pressures, things just weren’t clicking.

Logically, I expected it to take time – I’d have to test out ideas, not to mention break old habits. And I quickly learned that, beyond the financial side of retirement, you're left to fend for yourself.  Still, I didn’t expect retirement to be difficult. After even more months passed, I felt hopelessly adrift, as if spinning in space.

Where was I going wrong? Looking back, perhaps my age made me more impatient and my ego too big. Or maybe I’d tied too much of myself to my work life, leaving an oversized void to fill. Unexpected emotional adjustments were cropping up. But I had my formula: pick up where I’d left off, ride the momentum of why I wanted to retire, and dream big. However, I realized that I had to start small – and learn the art of becoming retired. Specifically, I had to master the basics all over again and figure out who I am, where I’m going, and what it takes — in the 2.0 version.

From the start, I was surprised by how difficult it was to define myself beyond my former job title – and even more surprised by how much I relied on that role as my identity. Now, it was as if I’d been erased. A friend described her retirement (un)status as suddenly “becoming invisible” to others. For me, it was more how I saw myself than how others saw me.

I realized I had to figure out what makes me tick beneath the resume before I could feel my value again and make the turn towards new things. But thinking about who I am rather than what I did in my career didn’t come easily after all these years. So, I searched for all the retirement books and articles I could find and discovered ways to think more fundamentally about myself: what motivates and drives me, what matters most to me now, what abilities come naturally, what I want to learn, what I’ve put off. It took time, but answering those questions helped me understand myself on the inside – and that turned out to be the place to begin.

Where am I going, now?

I knew I wanted to find new ways to express myself as I did working, except now as only one part of a more balanced life. But I underestimated how much I’d miss an aim/purpose/direction that work had given me – and without ever needing to think about it.

Now I needed to think about it, and as my first year of retirement progressed, so did my desire to find an idea that would hold the answer to what I was missing. But it was a complicated niche to fill. I had some ideas, but my aspirations hit dead ends one by one. Then, even worse, I couldn’t find any new clues.

The desire to feel purposeful again was powerful. Trying to solve my dilemma ensnarled me, overtaking other enjoyments. I’d only learned what wouldn’t work, and that made me frustrated and anxious. Add to that, feeling alone and embarrassed for even having these unfortunate emotions during such a fortunate time.

Restoring humility and patience can be anchoring, along with good friends and advisors, not to mention counting my blessings. Eventually, I found my way to stepping back, and my wanderings began to feel more manageable and enjoyable — and valuable. As the saying goes, it’s the journey that gives meaning to the destination. And making the trip was the meaning I was looking for in my retirement.

What will it take, now?

It wasn’t apparent initially, but some of my beliefs were becoming obstacles – and they needed retiring! For one, I was surprised by how hardwired I was to believe that being fully engaged and at a constant fast pace were necessary components of productivity and vitality. While that belief may have helped me make the sacrifices I needed during my career, having free time was now a source of agitation and even embarrassment. Letting go of busyness – and the stereotype I held about those who aren’t – has given me a new appreciation of time and opened my mind to new avenues.

There have been other value changes too. For example, resilience and flexibility now supersede stability; curiosity and imaginativeness eclipse expertise. Yet some essentials remain unchanged: a willing spirit, positive outlook, effort, and sense of accomplishment. Now, success not only means reaching the goal but working towards it and what’s discovered along the way. I’ve also learned to be selective – I don’t have to keep up with everything I used to know.  And I’ve left competitiveness to my workouts. Even so, I have no doubt these changes will continue to update.

Even retirement requires being a beginner. Still, more understanding of this time and the art of change might have helped me maintain equilibrium better. But lemons to lemonade:  building more awareness and openness around the “soft” side of retirement by sharing my stories has become my modest mission.

I decided to retire because I wanted the chance to catch up with time. After four years, while nothing earth-shattering, I’m finding my way. It’s just taken some practice.

Photo by Ray Fragapane on Unsplash

As an eternal optimist, I enjoy success stories. And lately, I’ve been running into

While there are many resources readily available to help plan the financial side of retirement,

Forging a Retirement Identity (With a Little Help from My Friends)

It was a perfect early spring evening for cocktails at a Manhattan rooftop lounge, and